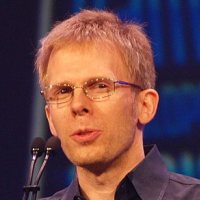 Low-level programming is good for the programmer’s soul.