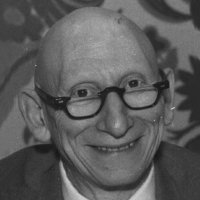 One man’s constant is another man’s variable.