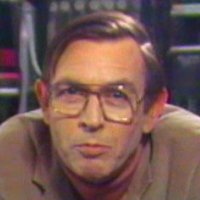 American mathematician and computer scientist. Was the technical head of the Multics project at Bell Labs and later Executive Director of Research in the Information Systems Division of AT&T Bell Labs. Multics, whilst not particularly commercially successful in itself, directly inspired Ken Thompson to develop UNIX. In the early 1960s, along with Robert Morris Sr. and Doug McIlroy, devised and played a computer game called Darwin (later known as Core War) on an IBM 7090 at Bell Labs. Later virus developers used the same technique to develop some viruses.

Programmers won’t tell you that they don’t understand the specification; they will happily invent their way through the gaps and obscurities.