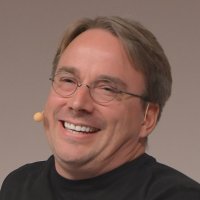 Theory and practice sometimes clash. And when that happens, theory loses. Every single time.