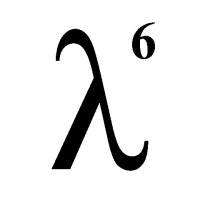 The Revised[6] Report on the Algorithmic Language Scheme

The Scheme language is standardized in the official IEEE standard and a de facto standard called the Revised Report on the Algorithmic Language Scheme. The most widely implemented standard is R5RS (1998); a new standard, R6RS, was ratified in 2007. Scheme has a diverse user base due to its compactness and elegance, but its minimalist philosophy has also caused wide divergence between practical implementations, so much that the Scheme Steering Committee calls it the world's most unportable programming language and a family of dialects rather than a single language.

Programming languages should be designed not by piling feature on top of feature, but by removing the weaknesses and restrictions that make additional features appear necessary.