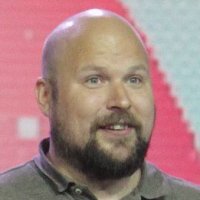 Swedish video game programmer and designer who founded Mojang alongside Carl Manneh and Jakob Porser in late 2010. His principal venture for founding Mojang was Minecraft, a popular first-person sandbox video game. Has gained significant notability within the video game industry since the release of Minecraft and won multiple awards. Retained his position as the lead designer of Minecraft until the game’s official launch in 2011, after which transferred creative authority to Jens Bergensten. Left Mojang after its acquisition by Microsoft, in 2014.

Design games for yourself, but pretend like you’ve never seen the game before, so make it intuitive.