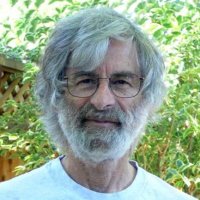 American computer scientist. Best known for being the initial developer of LaTeX and his seminal work in distributed systems. Winner of the 2013 Turing Award for imposing clear, well-defined coherence on the seemingly chaotic behavior of distributed computing systems, in which several autonomous computers communicate with each other by passing messages. Devised important algorithms and developed formal modeling and verification protocols that have resulted in improved correctness, performance, and reliability of computer systems.

A distributed system is one in which the failure of a computer you didn’t even know existed can render your own computer unusable.