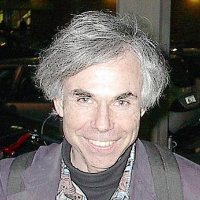 American professor of cognitive science whose research focuses on the sense of “I”, consciousness, analogy-making, artistic creation, literary translation, and discovery in mathematics and physics. Best known for his book Gödel, Escher, Bach: An Eternal Golden Braid, first published in 1979. Won both the Pulitzer Prize for general non-fiction and a National Book Award for Science. His 2007 book I Am a Strange Loop won the Los Angeles Times Book Prize for Science and Technology.

It always takes longer than you expect, even when you take into account Hofstadter’s Law.